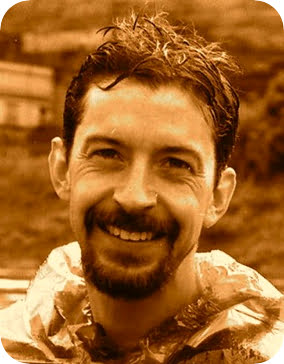 Some wise words from my dear friend Alex Baisley (pictured here) about how sometimes our deepest wounds can be our truest niche and how important and overlooked our point of view is for our businesses. He’s leading 16 entrepreneurs through his Doin’ Your Own Thing Income Figure Outer program coming up soon. Alex is one of the most brilliant people I know in helping people figure out how to make money doing something authentic that feels really wonderful.

I was just at a retreat based on The Work of Byron Katie hosted by Alberta’s own KindMind.ca and I was struck by one particular phrase: ‘There’s nothing to do. There’s just something to see.’

And this feels very true for most of us when we feel stuck. More effort isn’t the answer. More exertion doesn’t always help us do anything except get to where we were going faster. Or jams the gears. Often times, we need a new way of seeing the situation we’re in.

We need a map that makes sense. And we need someone who’s traveled that terrain before us who can share their honest experiences with us. They don’t need you to be perfect. They don’t believe you are when you say you are. They’re refreshed to hear that you’re totally useless at things.

I am relatively useless at the administrative side of my business. It’s kind of appalling. It takes me weeks to get back to my existing clients. Sometimes months. And yet, somehow I make money doing this. In spite of myself I do okay.

When I lead my workshops, I’m aware that what people seem to value most isn’t the nuts and bolts of the content alone – it’s also my perspective. And you have gone through a terrain. You have a perspective that could help so many people.

I commend Alex’s work to you most highly. Read below about his journey and his point of view – I think you might find it refreshing and helpful.

I’m going to jump right into it here. Sometimes life can feel like shit. Like everything we are working so hard to achieve, everything we most want to experience… is a million. miles. away.

sometimes we feel close, like we might be changing, and the next week feels further away than ever.

we know, deep down, that if *something* were to happen, we would find that we have so much capability. So much to share in our lives. And we also sense, deep down, that we are meant to do something in this world.

The deepest craving I had, for a long, long time, was to be able to create a scenario for myself where I could work for myself. Where I could somehow corral my crazy mind, my gypsy spirit, my million ideas… and do something with them.

I craved, deeply, that my life mattered. To friends and family, it did, obviously, but I mean moreso… like I could make a difference. You know what I’m talking about. You might feel it now in your stomach.

10 years I spent underwater as a commercial diver. And that topic is what I was thinking, hoping, and feeling lost about… and days turned into months into years.

I kept waiting for the *big idea*. It never came. The Big Dream Program you might see before you, my own beautiful business, was not a blinding idea. not an epiphany. But it was a sudden realization that if I wanted to have this scenario, I had the free will to create it or not. It was my choice.

I did not do it well, I still don’t. I’m not a business guru, I’m a business limper… in many ways. And yet…

I did it. Turns out, remarkably, that people quite rightly want to connect with people who are as real as they can be. People who are willing to say I’m shit at ‘this’ and ‘this’, and I have maybe some things to share on ‘that’. And ‘what do you think?’

I spent countless hours many, many years ago… on the bow of fishing boats, in the lunchroom, over the diving intercom while I welded something on a pier… asking my friends about their experience of life, listening to their stories, finding that whatever it was about my energy, it seemed they liked to talk about this stuff with me. And me too.

Strong opinion alert: People, from the outside, often think of entrepreneurship (doin your own thing) as being about outright confidence. It is not. At least sustainably, it’s not.

It IS about that you have interests and you would love to give people an experience in those interests. It IS about you being normal, like the rest of us, and parts of your life are awesome, and parts are so, so vulnerable. You feel like a hero sometimes, and you feel like a fuck up other times.

Doing Your Own Thing for your income is not so much about expertise, it is about something much different…

it is about… would you like to highlite pieces of the human experience. Open up conversations or experiences. With humility, and understanding, and being willing to believe that what you’ve learned, or are willing to do, might, just might, change someone’s day.

consider the man who could Not. Get. Math. He failed math over, and over. He felt stupid about it, even though he was good at other things. Teachers sat him down and tried to help him. Parents helped him.

He felt like there was something wrong with him, he felt like everyone could get this except him.

And then, one day, years into it, despite everyone, he got a glimpse of a new way of seeing it. oh my. he looked at the numbers and they formed something visual for him. his brain opened up. something clicked.

numbers stepped up onto the seashore of his mind. They said hi. They were friendly. They showed him a bit of their inner nature, something that the most esteemed logical statitician might never see. A glimpse.

Math became not outright easy all of a sudden, but interesting. Not as scary. An adventure… intriguing. He became able to figure out things in ways that baffled his teachers. His marks improved.

There are two important ingredients here:

Would you like to see this man helping your kids with their math if they’re having difficulty? Would it be ok if they don’t make immediate marks, but have the experience of just spending time with the guy who struggled as much as they?

What would it feel like to see them smile and nod as he explains his own struggles? What if he said, hey. it might not be quick, but you can get there. If I can, you certainly can. Imagine how that would feel inside your child.

There is a value, far more profound than expertise, skills or business acumen that’s at play here…

what you’ve lived through. How you see different things. What interests you have and why. And what you’d be willing to do for others who are laying in wait for someone to create something that doesn’t yet exist… for them…

The Doin Your Own Thing Income Figure-Outer is about you. It’s about the world. It’s about bringing your experience of math, yoga, divorce, life, business, laughter, parenting, and playing the violin in a new way…

This, is where meaning is. And if you’re looking for income with meaning… bam.

I remember teaching piano lessons years ago. Yes, me. My young student played her exam piece over and over. It was mechanical. While I listened, I stared out the window at the Atlantic waves rolling onto the coast of Ireland.

As her final exercise, I said… ‘you’re playing so well. Now, when you play this the next 5 times, watch those long, rolling waves. See your music floating out from the piano, across the grass. see it hopping onto the beach, meeting the shore.. feeling scared, hesitant, then jumping into the waves. This ocean will not beat you! See your music as you play be carried on the waves… becoming master of the ocean itself. And then see it turn and float, staring up at the seagulls and sky.

You should have heard her play the next time.

This, also is you. What you see, how you see, is valuable to where other people most want to get to.

The Doin Your Own Thing Income Figure-Outer is about moving towards that. I am working with 16 folks who would like to begin figuring out the million things they could share, with others, to make a difference, and to make their income…

and figuring out the first project. and with what ingredients to generate projects for the rest of their lives. The same ingredients always go into it. 7.5 ingredients I feel.

I care about you so much, and I care about the people you can help. If I can bridge this gap, I would be a very satisfied man.

On Saturday June 23rd, I am spending the day with 16 people, who want to take this journey… to find out how they can help, what they can share, and frankly, an astonishingly new way of understanding your income and security.

Read about it and register, here: http://doinyourownthing.eventbrite.ca/ 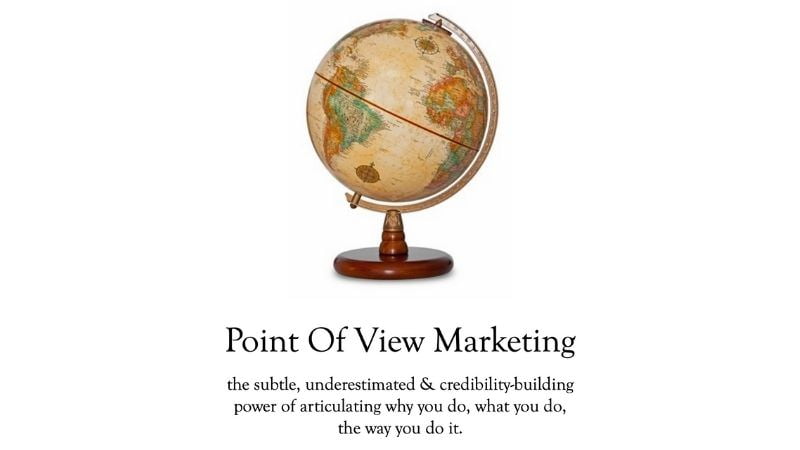