What Is The Meantime?

There’s a certain time that all of us, at some point or another in our business lives, come to experience.

I call it ‘The Meantime’.

It’s a moment where you feel like you’re headed directly for a brick wall.

And, as I heard Brian Tracey say once, “Life is full of problems. In life you’re either recovering from a problem, in the midst of one now, or one is coming. But, every once in a while, life gives you a reprieve from your problems. It’s called a crisis.”

And this is The Meantime: a time of crisis.

In business, I define The Meantime as that time when you are in a financial crisis where you need money urgently and, even though you have faith in things to work out in the long term, even though you believe in the strategies and business plan you’ve put together to be sustainable in the future, you aren’t there yet and you ask yourself, “What do I do in the meantime?“

But I call it The Meantime for another reason too.

It feels mean and vicious when you’re in the midst of it.

The Meantime is an unforgiving time where you seem to have to hustle harder than you ever have before. There often seems to be no way to bring in the kind of money you need as quickly as you need it. It can be a time of incredible stress and anxiety.

The Meantime is like finding yourself in the midst of a deep winter without enough supplies to make it through and a sense of dread creeps over you as you think, “What am I going to do?“

How Do You Know You're In The Meantime?

From time to time over the years, people who have been deep in the midst of The Meantime have come to me desperate for help. They are desperate for some magic bullet that is going to make everything okay.

They have a workshop that only two people have signed up for and it’s happening in two weeks. “How do I fill it?” they ask, insistent that there must be an answer.

They have quit their job to start the life coaching business of their dreams but now rent is due, they’re deep in debt and, if things don’t turn around quickly they’re going to have to go back to a job they hate.

Their spouse has been financially supporting them for forever and is getting tired of it. They need to bring in money to take the strain off the relationship.

Their big, high end coaching program has only two people in it but it needs ten to succeed.

And they are looking at a stack of unopened bills on their side table as they double check their bank balance online only to have it confirmed . . . they. are. broke.

Or they come to me in a panic and ask me to help them figure out their niche right away.

And sometimes, though it’s much more rare, people have come to me with a solid business but inspired with big goals that will require their business to grow very fast and they want help on how to do that.

What's Needed In The Meantime

In times like this, what’s needed is a tenacious positivity and willingness to take massive action to turn things around.

We can’t, as the book title says, afford the luxury of a negative thought.

The way out of the Meantime, fundamentally, is persistence.

Yes, there are strategies too and we’ll come to those, but, without a deep commitment those strategies will die on the vine. They won’t have a chance to ripen.

And, after all, our comfort is killing us and adversity can be good for the soul.

So, in this first section is about giving you a shot in the arm of positivity and encouragement. 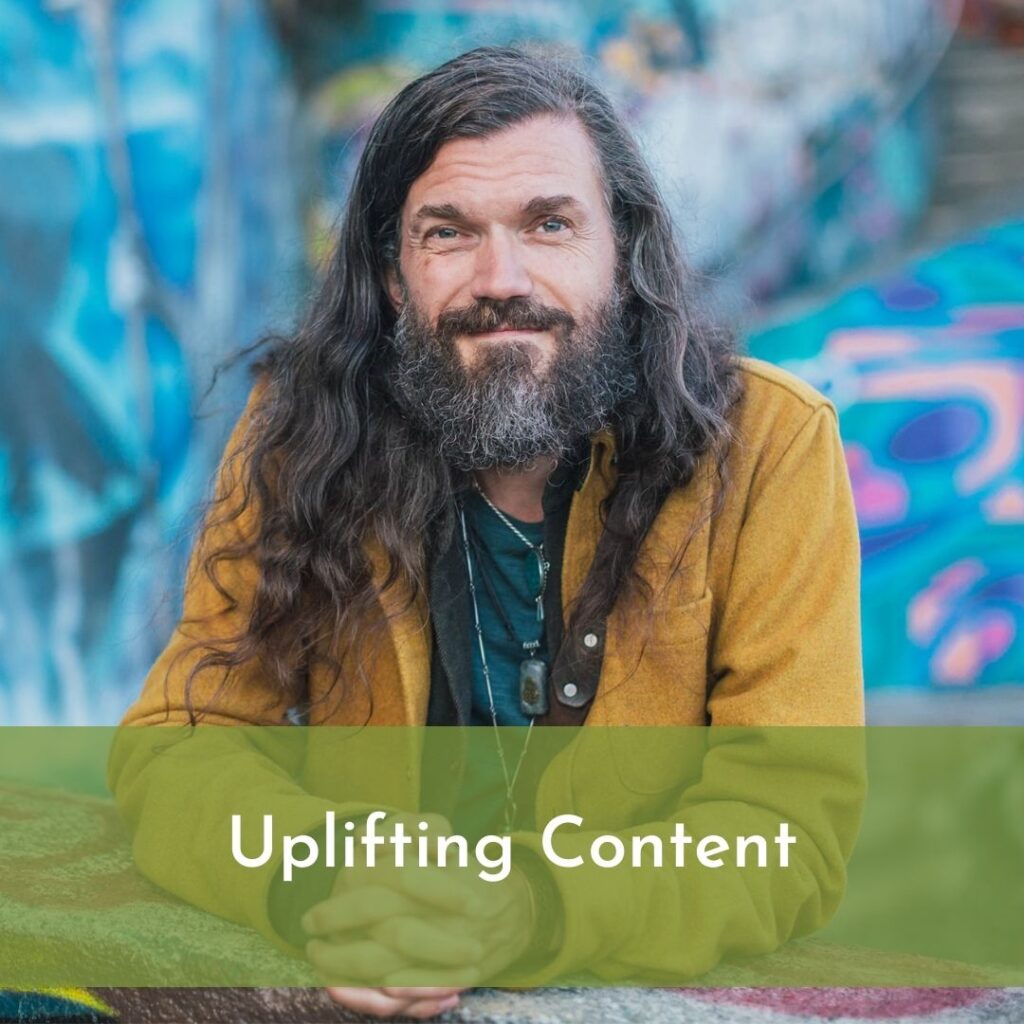 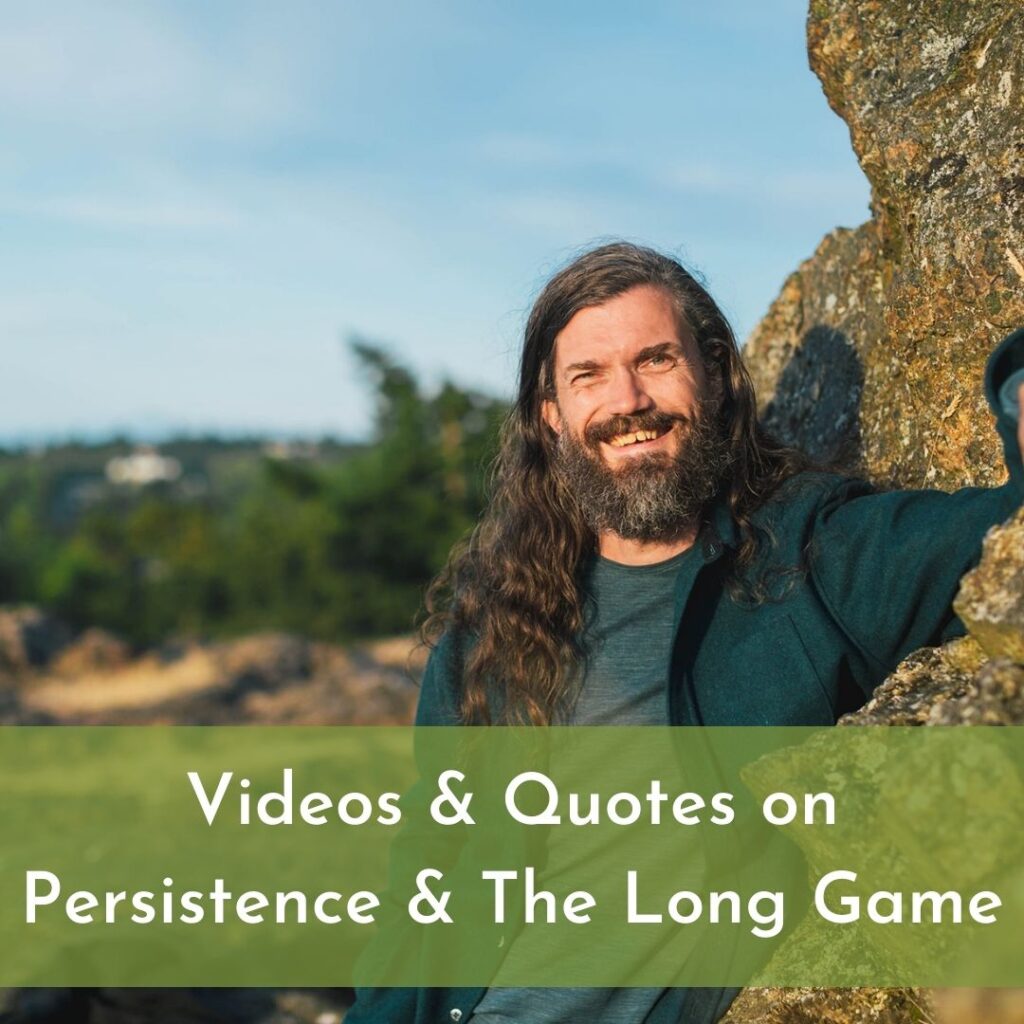