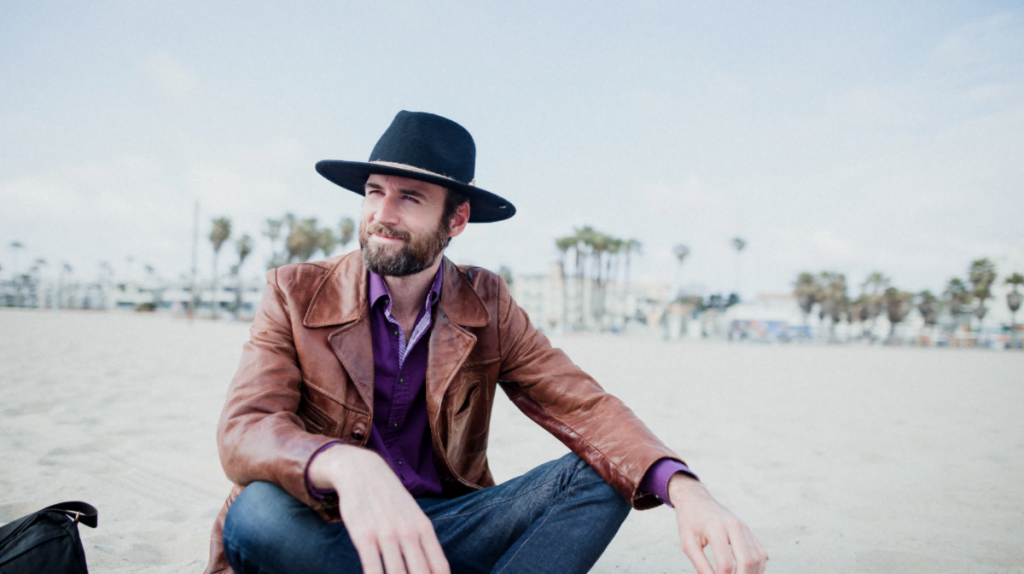 Storytelling in Crowdfunding and Marketing

From Oct 16-31st of this year, I was in Edinburgh for the Scottish International Storytelling Festival.

For the past few years, I’ve been deeply drawn to stories and storytelling and mercy if there isn’t a lot of talk about the role of “story” in marketing these days.

I made a video about it a year ago.

One of my favourite contemporary storytellers is my dear friend and extraordinary filmmaker and media activist Ian Mackenzie (pictured above).

I’ve know Ian as a colleague and a dear friend, since 2012 when he filmed the video version of my day-long Marketing for Hippies 101 workshop.

Ian has been using film to tell stories of inspiring visionaries and practitioners of the new culture for over a decade. His work has been a vital support to people like Martin Shaw, Charles Eisenstein and Stephen Jenkinson and to movements and organizations such as Occupy Wall Street, the intentional community Tamera in Portugal and many more.

Ian inspires me in the way he keeps telling the story of the world he wants to see rather than simply repeating the story of doom that the media seems to want us to buy so that we’ll buy into them.

So, Ian and I decided to record a conversation about it together and to invite you to join us and ask your questions.

No doubt, you have your own vision for the world that you wish would get more traction than the dominant stories you see out there every day.

But what exactly is that story? And how do you tell it? And how does this all relate to your business and your marketing?

Ian and I will be exploring the role of story in creating a good campaign, not just for crowdfunding, but also in any sincere marketing effort.

Ian’s particular expertise is harnessing the power of crowdfunding. He has successfully raised over 1 million dollars for the films he has produced and consulted on for others via this platform.

Please join us for this conversation:

Register for the webinar by:

sending your $10 payment to Ian’s Paypal

A Bit About Ian MacKenzie:

Ian is a visionary artist from Vancouver. In 2010, he crowdfunded over $80K with director Velcrow Ripper for the feature documentary Occupy Love. Ian has since successfully helped raise over one million dollars with over 30+ crowdfunding projects. He is also the director Sacred Economics (2012), co-director of Amplify Her (2017), and the forthcoming Love School (2020).

Hope to see you there.

p.s. Ian has also created a course on The Art of Crowdfunding (which relies heavily on story). If you have friends who are needing to do crowdfunding, I urge you to send them to it. It’s only $40 which is way less than it’s worth and much less than he has sold it for in the past.