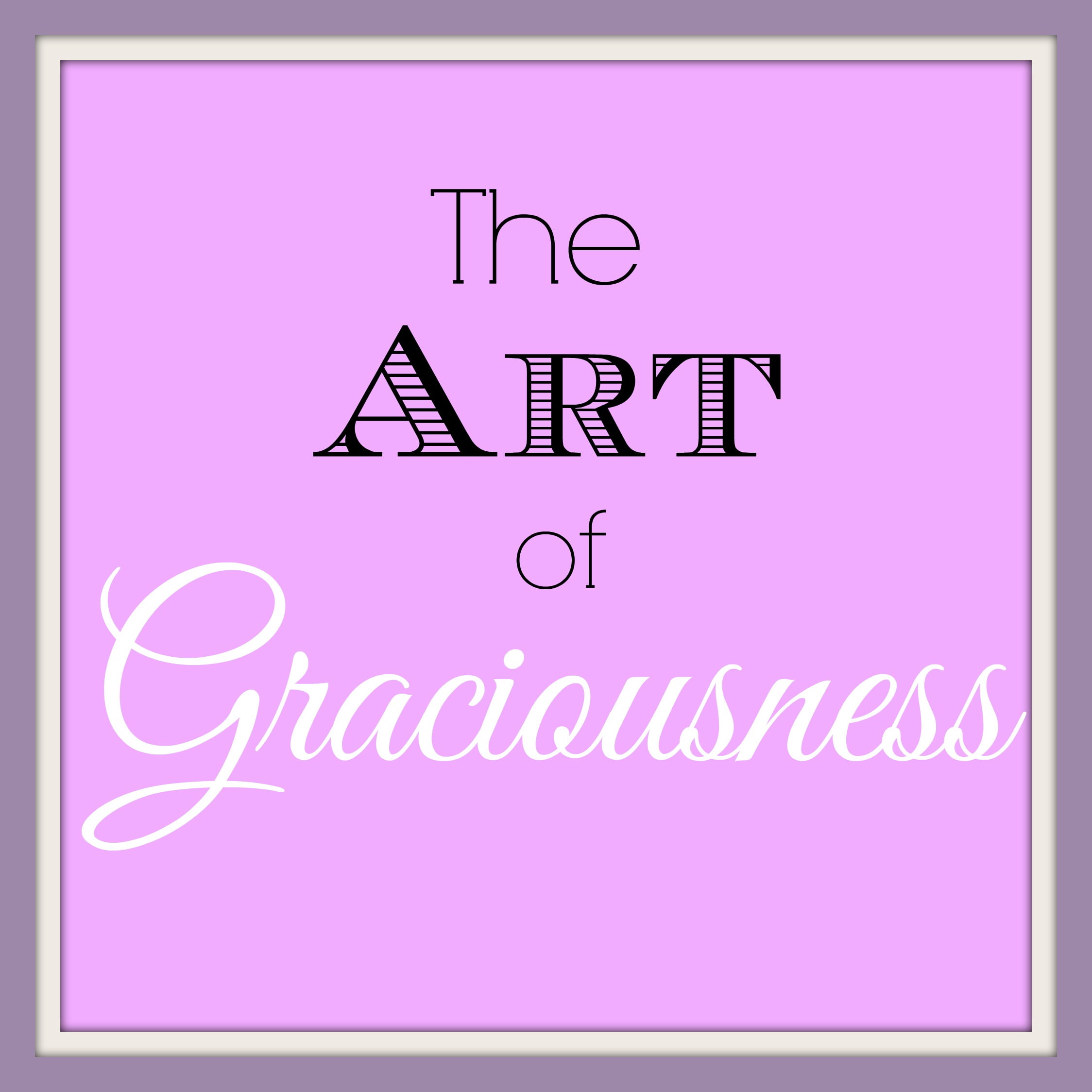 Graciousness isn’t always noticed in marketing but its absence is usually keenly felt.

The notion of permission marketing was coined, so far as I know, in Seth Godin’s blog post Permission Marketing. His notion was that we need people’s permission to market to them. Without permission, our marketing is spam.

Susan Hyatt wrote of this dynamic in the coaching world in her piece Unsolicited Coaching. Please. Make it stop and it’s a thread I wove into my extensive blog post on Empathy in Marketing. Unasked for advice is the spam of social relationships.

When it’s missing, it feels like a keen violation.

Years ago I hosted, as I often do, a potluck. A fellow came, I think brought by a friend. He was a fitness trainer keen to build his business. Clearly, somewhere along the way he learned that building your email list is the most important thing you can do these days. And so, he spoke to all twenty five or so people at the potluck and invited them to sign up for his email list and get a free, healthy recipe for a chocolate and peanut butter dessert.

It was so blatant, so hijacking of my party and using the trust in the space for his own purposes. Most people, I am sure, signed up because it felt incredibly awkward to say ‘no’ to his face. I imagine most of them thought, “I’ll just sign up and then unsubscribe or ignore him.”

The approach was forceful. It didn’t authentically grow out of the conversation. It was smuggled into every conversation.

Another example: I was recently in Kelowna where I led a day long workshop. When I got back from lunch I saw that one of the participants, a realtor, had left his business card and a pen (with his contact info on it) on every seat. I went up to him and let him know I felt uncomfortable with it and would appreciate it if he removed them, which he then did. On one hand, there’s something commendable here – hustle. He’s not just sitting back and hoping people call him. He’s being active.

And, the way he’s doing it isn’t, in my mind, gracious.

I am the one who brought everyone together. It was my efforts and the trust I’d built with people that had created that room full of people and by not asking me if it was alright, he was hijacking those efforts and using them for himself. But he certainly doesn’t need my permission to market himself at my event. The real permission he needed was from the people to whom he was marketing. They didn’t ask to find the pen and business card on their chair. What are they going to do with it? He spammed them.

The nonchalantness of trying to benefit from other people’s labours without acknowledging those labours is being a parasite, not a guest.

In short, he could have built a relationship with me based on giving and generosity first which would have, almost certainly, been reciprocated.

Antoine Palmer is one of the finest men I know. I met him at a large picnic I was hosting. He helped carry tables into the community centre afterwards. He was just incredibly helpful without being asked. It’s a fine way to introduce yourself to someone, not by trying to impress them but by paying attention to what’s needed and trying to be helpful to them.

I remember meeting Julia Butterfly Hill, who was on her book tour for her book The Legacy of Luna about her two year tree sit, with my friend Michele at Bookshop Santa Cruz and really hoping to impress her because we thought she was kind of the coolest and we were hoping she might come to an event we were organizing.  So we just helped out with her book signing. The next night, she was in Berkeley. I showed up and learned that she was mostly raw vegan and went grocery shopping to salad supplies figuring that she might be hungry after the event. She was and her face lit up with delight in seeing what I’d done. We’ve been friends since. And she came to the event.

While I was staying at my friend Sean’s in Vancouver, I noticed they had an empty, large jar of coconut oil. So I picked up a new one for them. I asked them casually if they’d ever tried Hendrix Gin (the best gin of all times) and when they said ‘no’ I knew to pick up a bottle of it the next day for a dinner we were having.

This can look so many different ways. I’m sure you’ve had your own experiences of both sides of this coin.

The bottom line: When you are gracious in your marketing, then your marketing doesn’t seem like marketing, it occurs to people for what it really is: a generous spirit building relationships – which is what all marketing should be.