This is a late edition to the Farmer’s Market Marketing Series.

A few weeks ago, I was invited out to Fort Saskatchewan to speak to some good folks who sold their goods via the Farmer’s Market.

I’d done a presentation of this type a few months back and, in the last fifteen minutes, I realized that the main conversation that seemed to be landing was that of Hub Marketing.

Too many entrepreneurs are solopreneurs.

They try to do everything themselves. But partnership is where it’s at.

I’ve written a lot about Hub Marketing before and you can read that here.

But I thought it would be fun for you to see some of what we came up with.

I asked each of them to reflect on who their hubs might be for their business.

Stated another way: I asked them to think about the kinds of people who would buy their products and then to ask themselves, “Where else might these people spend their time, their money and their attention?”

Stated another way still: “Where else can we find the people who buy your stuff?”

Three brave souls were willing to come up to the front of the room and share what they’d come up with and let us do some more brainstorming for them. I share these not as an authoritative strategy but to get your mind thinking about some of the ways that hubs and partnerships can look and work.

Gloria had a few businesses on the go, but we decided to focus on her cut flowers business. 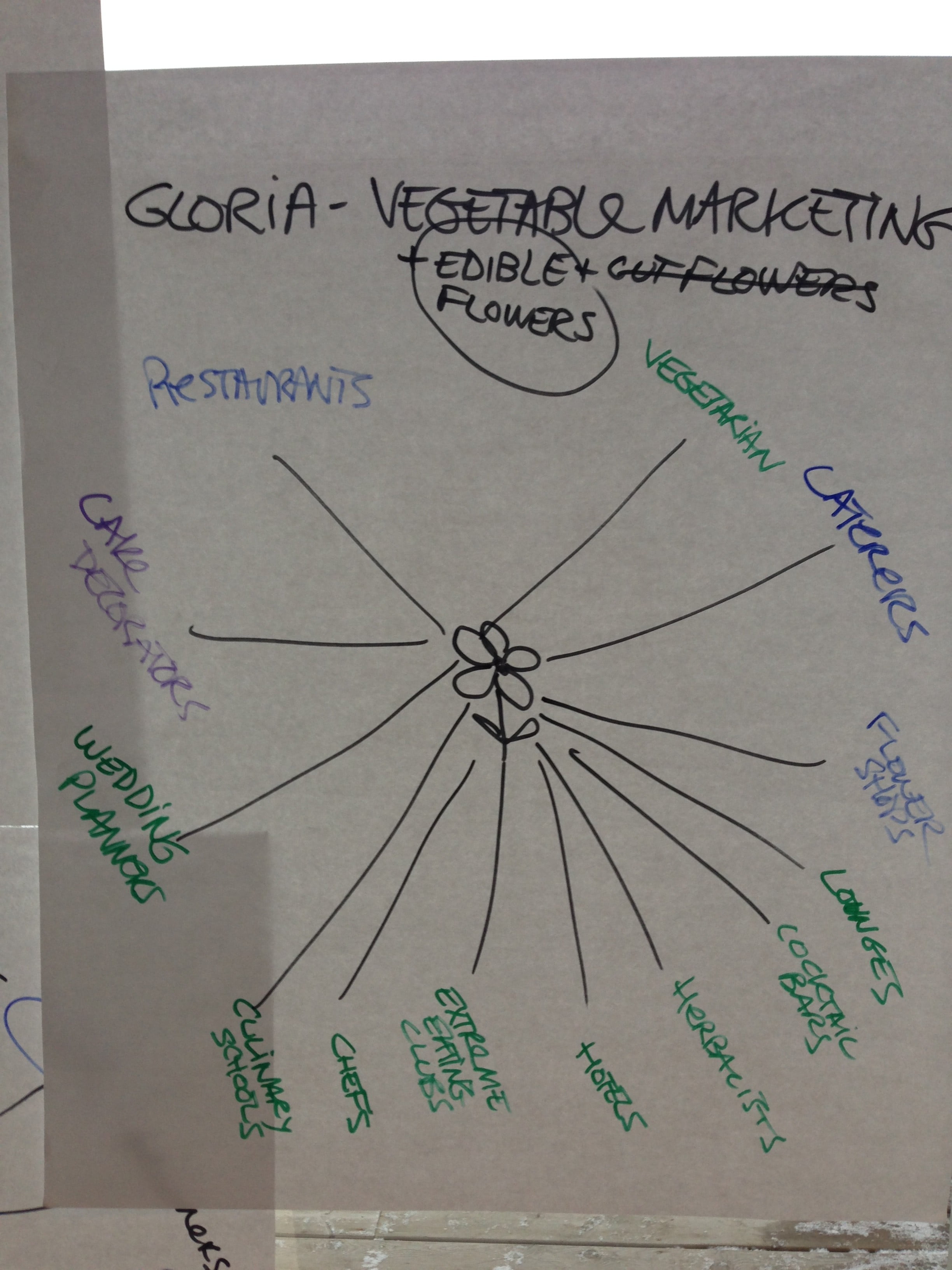 The hubs we came up with for her were: 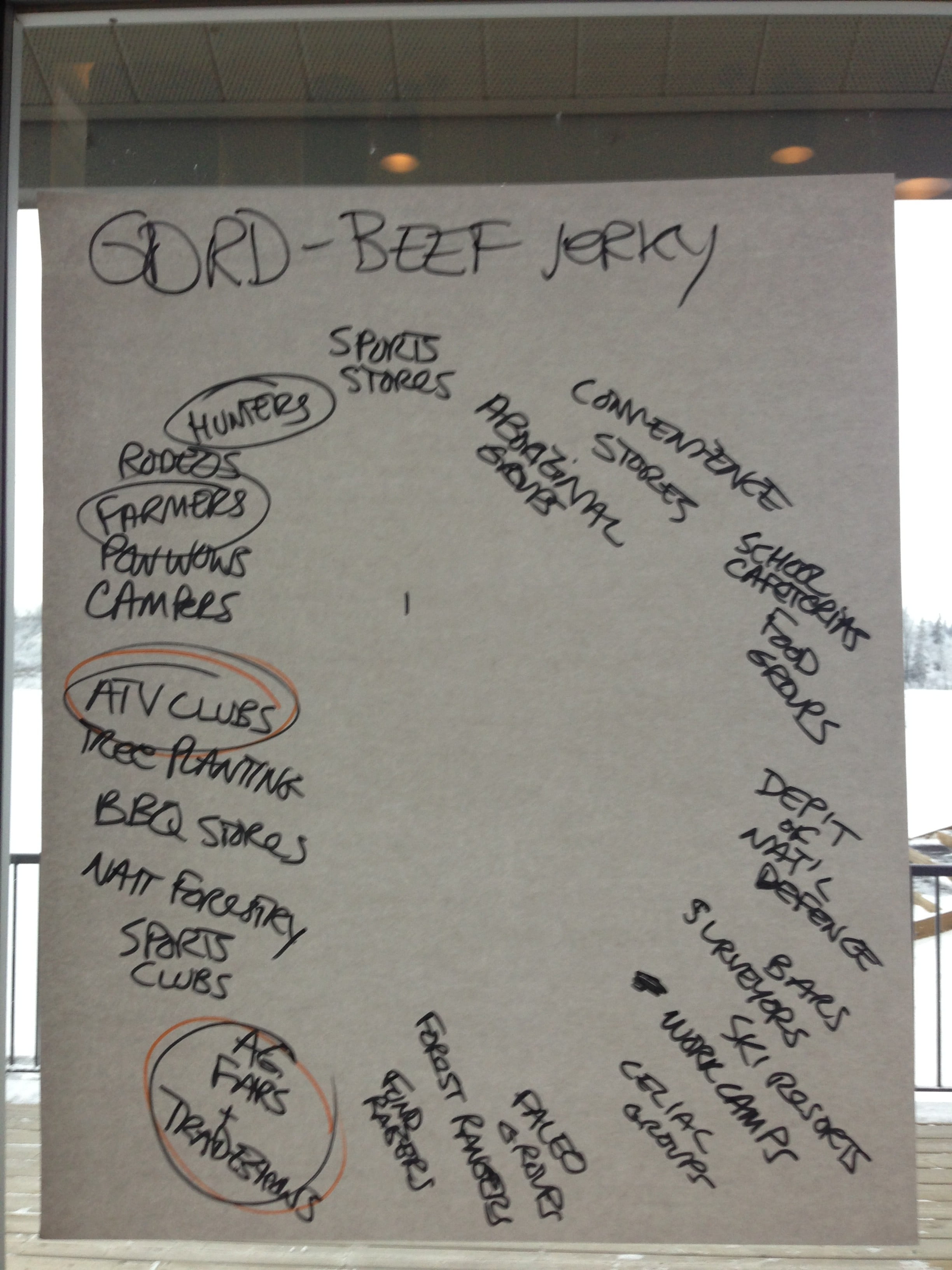 The hubs we came up with for him were: 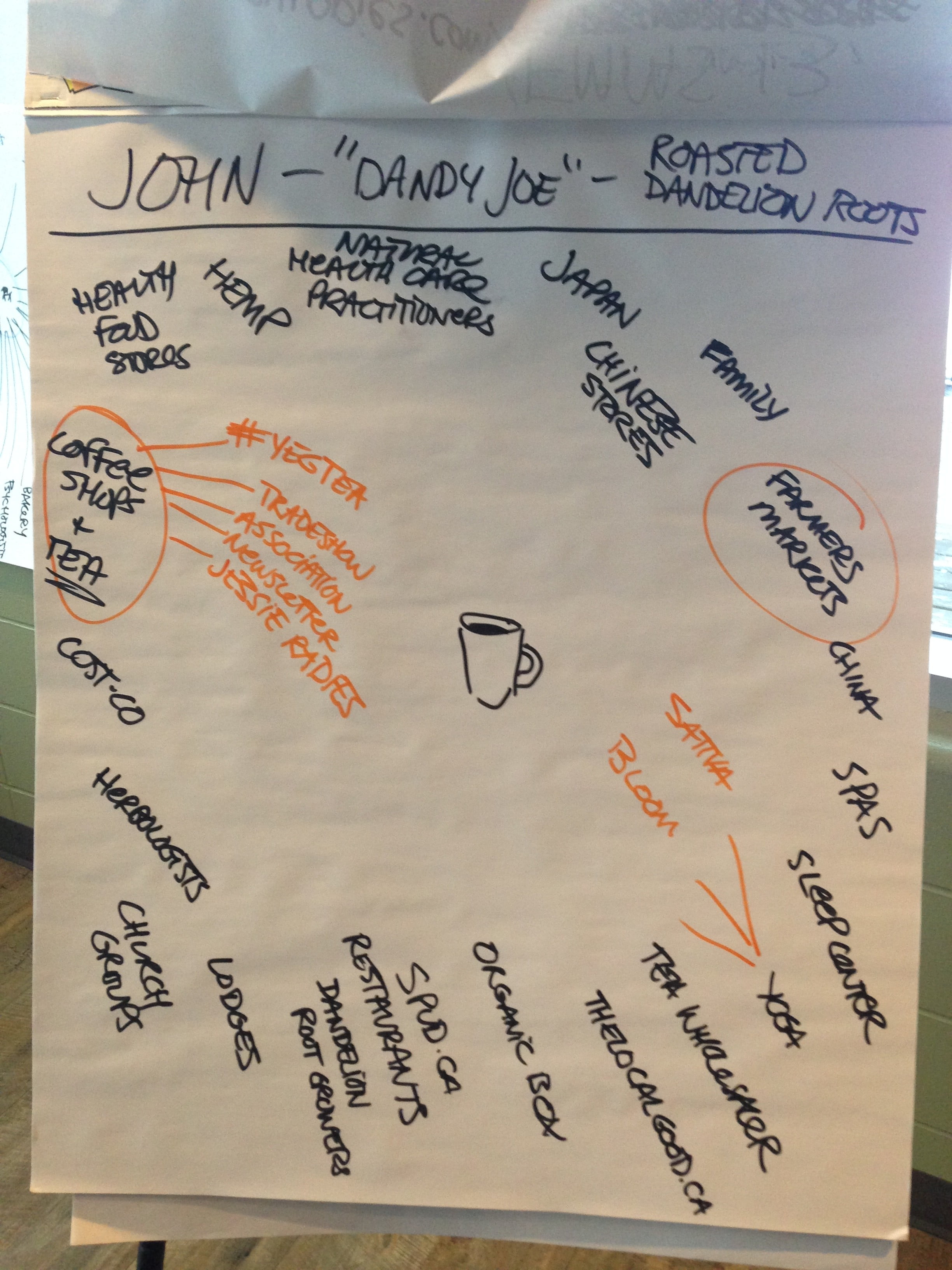 The hubs we came up with for him were:

View our best articles on marketing for farmers

To watch videos on Marketing for Farmers, check out these playlists