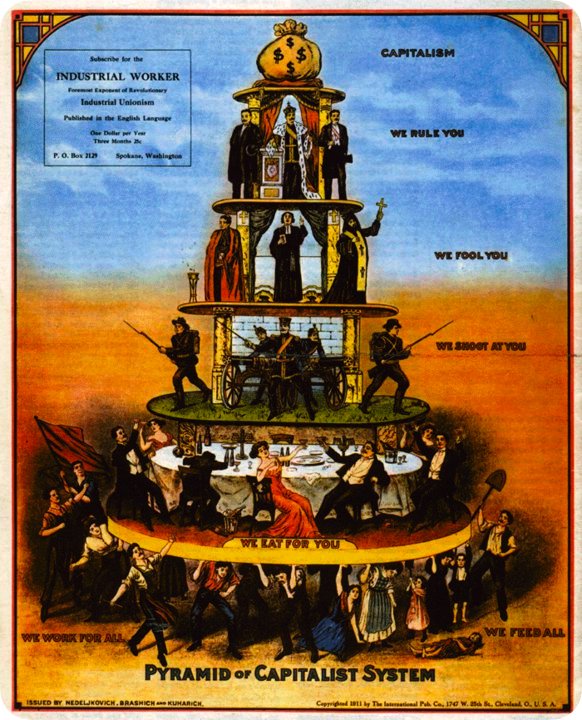 There’s so much talk in the marketing world about ‘building your empire’ and ‘information empires’.

But stop and ask yourself – do you want to build an empire? Isn’t this the whole problem we’re facing as a planet – the whole model of empire? Doesn’t it feel strange to talk about building yet another one?

Increasingly, something feels really ‘off’ about this whole notion of empire building.

Do you want to be an emperor? An emperor sits on a throne, far away from his people. And, make no mistake, he exploits them. He sits on the top of the pyramid.

Or do you want to be a part of a village – where you sustain them and they sustain you. Where you live amongst them and get to give and receive.