In the nature of the beast, the advertising industry is about as trendy as high school. With larger corporations leading the way, executing these “hip” marketing campaigns leads to infectious awareness, leaving everyone talking.

As the popular proverb goes, actions speak louder than words. Same goes the world of advertising as of late. No longer can companies get away with simply plastering a message on a wall and expect it to resonate with the audience. Over the past decade consumers have begun holding brands accountable for their strategies and tactics, essentially forcing these companies to “practice what they preach.”

This can prominently be found in a company’s stance on the state of our planet’s well-being. Brands big and small from across the globe have vowed to become more environmentally conscious and the idea of “green” advertising is becoming more popular in order to target a new wave of ecologically savvy consumers.

Seeing as billboards provide businesses with an optimal combination of size and visibility, brands from around the world are approaching outdoor advertising services with creative, eco-friendly advertising campaigns. What is it about this “greenvertising” movement that has eco-friendly ads sweeping the globe? Most likely its versatility and cost-efficiency. Take a look around you – when it comes to leveraging the environment to sell a product/share a message, Earth is your canvas and nature is your palette.

As I mentioned earlier, the advertising industry is a very trendy niche. Staying up to date on what’s working and what’s not is essential when it comes to managing a successful ad campaign. Within the realm of eco-friendly advertising there are some significant trends that companies have been capitalizing over the past couple years.

Trend #1: Consumers like shiny things: If there is one thing that is sure to capture the attention of your audience it is cool gadgets. As I mentioned previously, advertising is a trendy industry controlled by fads and the latest crazes – and sustainability is “in” right now. In all reality the functionality of a product could mean very little to the consumer as long as they get to jump aboard the eco-train. By taking advantage of a trend driven society, companies are able to appeal to the masses by marketing their products under the guise of sustainability.

Trend #2: Imagination: For the most part, the direction that the green movement is headed is largely unprecedented. Because of this, companies are able to take advantage of the unknown and use it to excite their audience. Whereas things such as electric vehicles and solar power are far from being new technology, we are still yet to see them as an accepted norm in society. Although this green movement has been years in the making, it is the unknown factor that opens the door for limitless innovation – like a block of marble waiting to be turned into a masterpiece, all it takes is a little imagination.

Trend #3: Facts Facts Facts: You can’t cheat science. When it comes to making claims about how environmentally conscious your company is, it’s pretty easy to slap on a tag word such as “green” or “sustainable”, a practice commonly referred to as ‘greenwashing’. This worked for a while, however consumers are beginning to challenge said claims and question the validity behind these so-called green standards. In fact the FTC has actually begun producing “green guides” that serves as a guide for what is fact and what is fiction when it comes to environmental claims.

Trend #4: Green = Green: At the beginning of the green movement consumers were willing to pay steep prices as long as it meant saving the planet. As the eco-friendly ideology became more popular, less people were willing to pay top price for achieving the same endgame when they could just opt for the cheaper product.  In response to this change in dynamic, environmentally friendly products have not only seen a decrease in pricing but changes in advertising strategy as well. By lowering prices and marketing with a message, these companies aim to get their customers to stick by their cause for the long run.

Trend #5: Take Action: As Gandhi famously said, “be the change you want to see in the world.” Like I mentioned earlier, no longer can companies get away with petty claims of making a difference and saving the Earth. That’s because the consumer is standing on the other end of that message saying “prove it!” By taking part in service projects and designing campaigns around environmental causes, brands can show the public that not only do they stand by their claims, but that they are actively working towards making a difference.

Here are a couple examples of some recent green advertising campaigns that really worked: 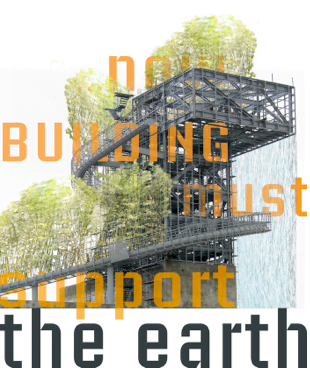 Complete with Wi-Fi and climate transmitters, Stephen Glassman’s UrbanAir project is designed to provide a fresh reprieve from the noxious environment of Los Angeles. By converting old billboard space into hanging bamboo gardens, Glassman says his intentions are to “put a crack in the urban skyline so that when people are compressed, squeezed, stuck in traffic and they look up, they see an open space of fresh air.” 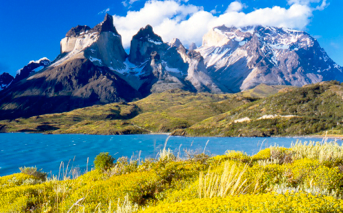 As a company that relies heavily on environmental changes, Patagonia prides itself on its sustainability and its identity as a “responsible company.”

In an effort to be as transparent as possible, Patagonia’s Footprint Chronicles outlines the details of the company’s supply chain, as well it’s social, environmental, and industrial impacts. Leading by example, the company hopes to see other brands catch on and actively work towards reducing their impact on the environment. 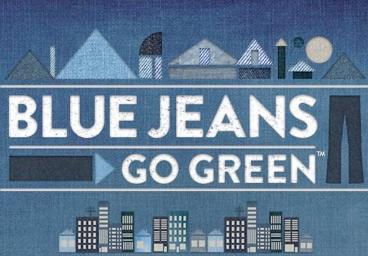 There are many people out there that are unaware of the sustainable properties of cotton. Even more so, many people out there are unaware that denim is in fact cotton. By utilizing college campuses, the Cotton Blue Jeans go Green campaign aims to educate the public on the recyclable properties of cotton, specifically denim, all the while making a difference in their community.

Each Fall Cotton selects a handful of college campuses from across the nation to represent this campaign. The students then design a full scale sustainability focused PR campaign in order to educate their community while collecting old denim. Once the denim drive is over, the material is sent back to Cotton where it is broken down to its original fiber state and used to create UltraTouch Denim Insulation for low-income housing. 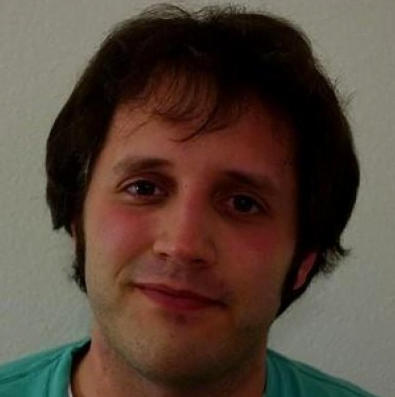 As a veteran media planner, Darren Leach has spent many years specializing in outdoor marketing strategies. He currently writes on behalf of Billboard Source and in his spare time Darren enjoys exploring the colorful neighborhoods of NYC. Darren is also into HR and is currently writing about business feedback for company staff and their clients.